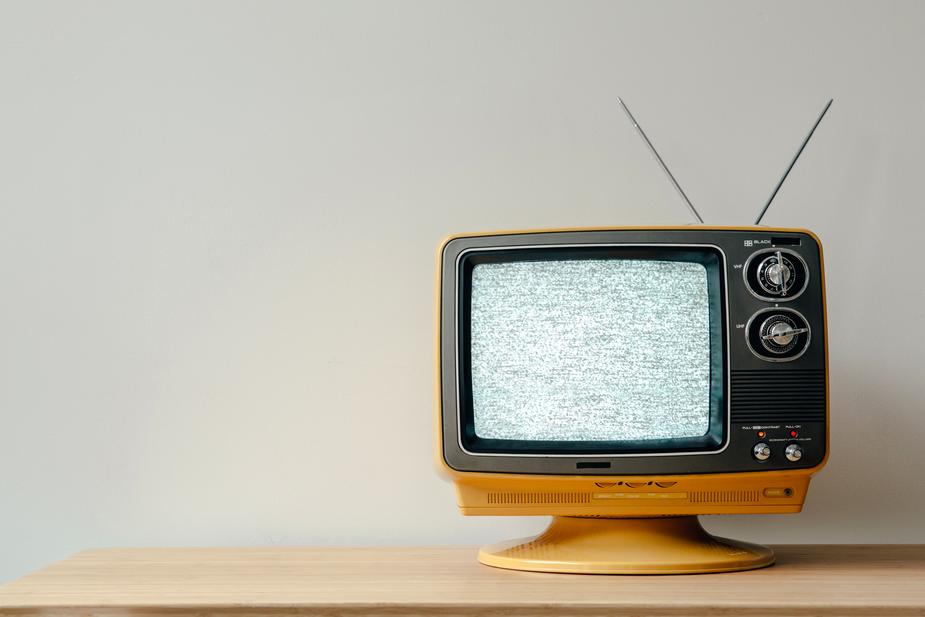 Every year in early May, New York City hosts television’s annual upfront week, as well as all of the extravagant presentations, big stars and swanky parties that come along with it. This is the time of year when networks unveil new fall programming lineups, announce cancellations, and spill other critical industry shakeups. The 2019 upfront welcomed big news and exciting changes to the TV landscape, not only in terms of the content we’re watching, but also how TV viewership is actually happening.

So, what are the important takeaways from this year’s upfronts? We’ve boiled down the week’s worth of headlines into three things every marketer should know.

From Villain to Hero: The Streaming Story Spins

It’s official: gone are the days of broadcast executives trying to convince Madison Avenue ad buyers about the shortcomings of streaming. There’s no denying that at this year’s upfronts, streaming was king! For years, streaming services had been public enemy number one amongst the old-school, big dog broadcast networks—but now, the narrative has taken a complete turn. In fact, five of the six major presentations (NBC, Disney, Warner, CBS, CW) included significant time spent discussing the strength of their streaming platforms. Some of the emerging streaming platforms that made a splash include NBCUniversal’s new free, ad-supported offering (to be rolled out in 2020), and Warner’s new, yet-to-be-named streaming platform (which will blend subscription fees with advertising). Netflix continues to be notably absent from the upfront landscape – as an ad-free platform, there is nothing to ‘pitch’ advertisers – which is, after all, the entire purpose of the upfront process. Hulu, on the other hand, did have a place during upfront week as an ad-supported network (not to mention a key piece of the Disney stronghold).

Stability is in the Air

Some upfront seasons bring with them entire new lineups for TV networks, but that was not the case this year. With a total of 36 news series on the horizon for fall 2019 across all the affiliate stations (NBC, ABC, Fox CBS),the volume of new shows was the same as in 2018, which marked a seven-year low. Total cancellations from 2018 to 2019 are also way down, at only 26, whereas 40 shows were slashed ahead of the fall 2018 season. Given that the past several months have brought new management teams to NBC, ABC, CBS and Fox, many industry insiders are expressing a sense of surprise that, despite the changes in management regimes, there are common themes of steadiness and quality over quantity. With all of the competition from streaming services and premium networks, the affiliates seem to be strategically producing fewer, but better, shows. There will be room for some of these anticipated new shows, with a few notable fan favorites—such as The Big Bang Theory and Supernatural—leaving the small screen.

This year, there was actually more of a focus on overall scale, scope and reach of programs than there was on the new programming itself. The ever-growing Disney conglomerate showed off its massive reach with the announcement that it now has complete control of Hulu—not to mention ESPN, recently acquired FX, Freeform, National Geographic, and ABC. This year marks the first upfront since WarnerMedia was acquired by AT&T, and it was very clear that the new owners are planning some rebranding of certain networks. According to insiders, TBS, TNT and USA are among networks likely to undergo branding overhauls. The shuffling of programming from network to network within these mega media establishments is to be expected, to a certain extent, as the companies work through growing pains and define clear identities for each network under their far-reaching umbrellas. The sheer size and number of offerings available to viewers (broadcast, basic cable, streaming, etc.) was actually a main focal point during the presentations, even more so than ratings.

With the 2019 upfronts in the books, ad buyers are walking away reinvigorated by the annual event and ready to get back to business. All-in-all, the road ahead looks fairly stable in terms of television programming, with some excitement on the future thanks to new streaming services and increased accessibility to content. Now is the time for advertisers to begin putting their fall plans together to align with the new programming.

If you’re interested in learning more about the TV landscape and how to get your brand on air, contact info@tippingpointcomm.com and let’s talk!