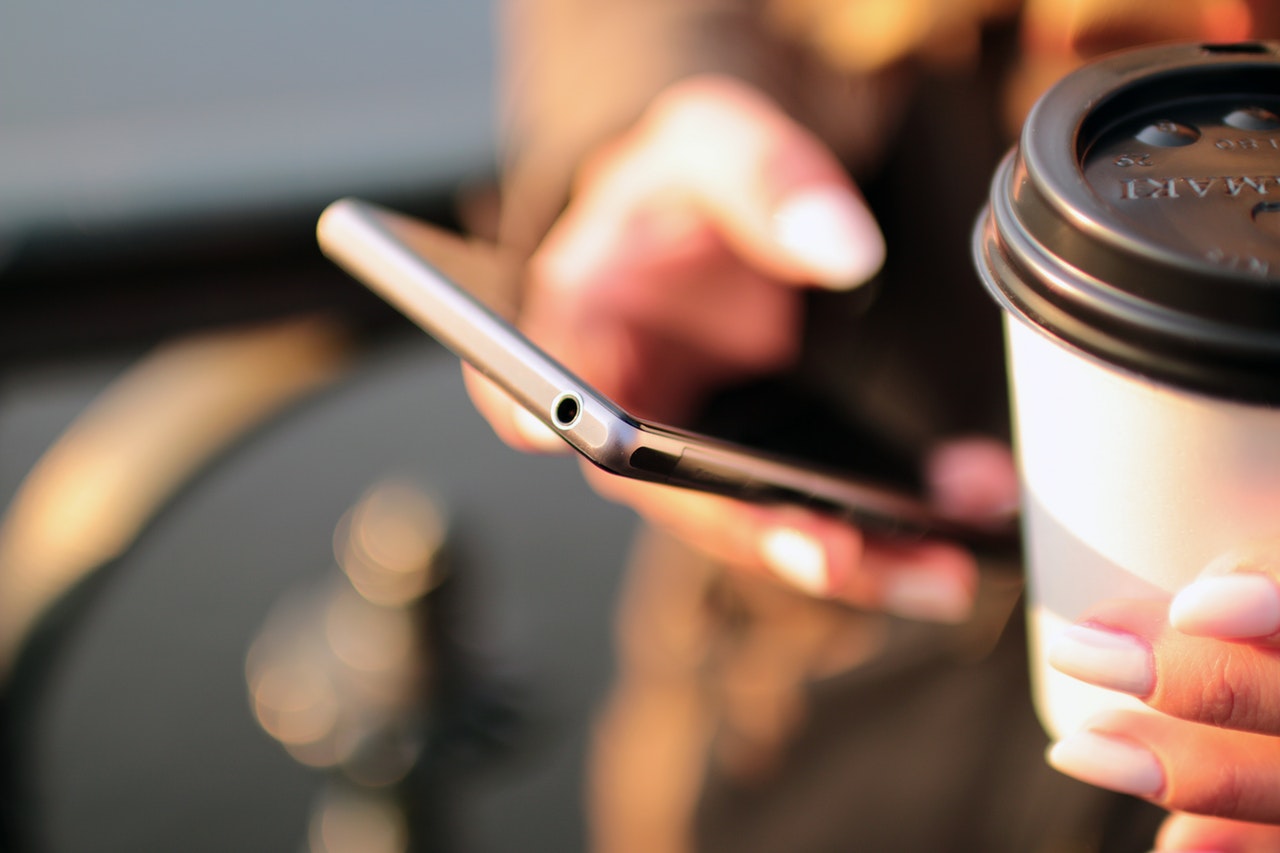 4 Things to Test Before Sending Out Your Next Email Campaign

For brands that use email as part of their inbound marketing efforts, the reality of the results can often be discouraging. Believe it or not, if your emails are seeing an open rate of 30%, your brand is actually doing quite well for itself (and depending on your industry, you may not even get as high as 30%).

If you’re curious about what the average open rate is for your industry, HubSpot has a solid primer based on their data, and you can find plenty of other data from different providers out there as well. (A brief disclaimer: you’re never going to achieve an open rate of 100%—no matter how targeted your campaign is, you’re still likely to get an open rate of under 50%. Does that seem counterintuitive? Consider your own email opening habits: do you open 100% of the mail that gets to your inbox? What about 40%?)

I don’t write that to say that open rate is not important – because it is. If you can’t get the recipient to open your message, they aren’t going to click on anything. So, what can be done to inch those open rates up?

The answer is A/B Testing.

If you’re unfamiliar with email marketing, A/B Testing is simply the art of testing two versions of an email against different segments of your audience to see which performs better—and then sending the better performing email to the remainder of your audience. (Of course, A/B Testing doesn’t only apply to improving your email open rates—but that’s what we’ll focus on, here.)

So, what exactly should you be testing?

Maybe your audience is comprised of early risers who like to read their email as soon as they sit down at their desk in the morning. Or, perhaps the majority of your audience eats lunch at their desk—in this case, you’re better off reaching them sometime between 11:00 a.m. and 2 p.m. Without testing, you can’t be sure.

It’s also important to consider the time zone of your recipients. An email that you send at 8:00 a.m. Eastern will show up in the inboxes of West Coast recipients at 5:00 a.m., which may not make the same impact for this audience.

Day of the Week

“No one likes Mondays.”

“No one pays attention on Fridays.”

But, when it comes to your email sends, do you know those statements are true?

I’m not recommending that you A/B test an email that is time sensitive, but if you can gather enough data about what day your audience has the highest open rates based on your previous sends, you can make sure you’re sending out time-sensitive emails on days that your open rates are at their highest – and increase the impact of your email marketing overall.

Have you tried adjusting your subject lines to see what your audience responds to? If you can insert their first name, does that improve open rates? What about an emoji or two?

Be aware: you really need to consider your recipients here; for example, senders in the legal community should probably not include "🔥🔥🔥" in their subject lines, or use puns – but you may be surprised at what a little levity can bring to your open rates.

If you have control over who it appears your email is coming from, it may be useful to test whether one “sender” gets more recipients to open than another. If your organization’s CEO is well known, you may want to consider having it appear as though it’s coming from him or her. Or, maybe it’s better to have your email come from a more welcoming address, such as “hello@yourcompany.com,” as opposed to a more generic address like “marketing@yourcompany.com.”

There’s only one way to find out.

With so many things to try out, A/B testing can be fun—but there are some Best Practices to keep in mind as you do:

It’s been a long time since I took stats, but understanding statistical significance is important when it comes to your email campaigns. I’m not saying you need to set up and test a null hypothesis before sending your emails – but it’s important to be aware that basing decisions off two sends of just 10 recipients each (20 people total) is probably not going to provide an accurate reflection of whether Email A or Email B worked better. Make your audience large enough to be confident in your decisions.

Take It One Thing at a Time

When you begin running your tests, you might be tempted to test everything—from your senders, to your subject line—and you should. But it’s important that you don’t test everything at the same time. Pick one thing to test per email. Don’t change the time of day AND the day of the week, because you won’t be able to definitively say which change was responsible for more opens than the other.

Your email database decays at a rate of around 2% every single month. With that kind of turnover, what works for your audience now may be strikingly different in six months or a year. So, be sure to keep testing on an ongoing basis to make sure that your audience’s tastes haven’t changed.