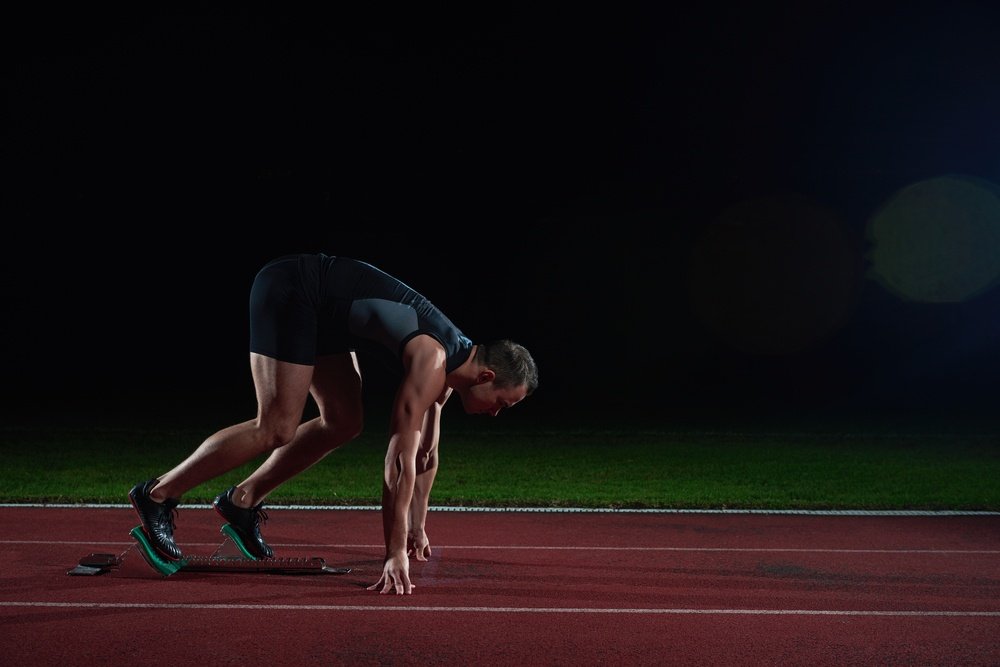 A Medal-Worthy Perspective on Buying the Olympics

Which Olympic events will you be watching? If you’re anything like the Poe household, it may be the opening ceremony, figure skating, the luge and perhaps some hockey thrown in. You see, I’ve always wanted to be able to complete a triple-triple jump combination but those days are long gone. My husband took a ride on the luge track in Lake Placid a few years ago and became obsessed with the sport. I would argue that the time has passed for him as well but I might get an argument there. Everybody has their own reasons for choosing what they watch. In our house, I can predict a gradual wane in interest. We'll likely watch the closing ceremonies with much less gusto than the opening ceremonies.

Turns out, we aren’t the typical American viewing audience of the Winter Olympics. Nielson tells us that the top 5 most watched events from the 2010 games were freestyle skiing, downhill skiing, luge, snowboarding and figure skating. I should have known before I even did this research – this is just another reason why you shouldn’t buy your media based only on your consumption habits. I see this happen all the time and try to discourage it with our advertisers. Many times, the numbers will surprise you. If you buy media of any kind – broadcast, print, outdoor – based only on what you watch, read and where you travel, you will likely miss a large portion of your target audience.

At Tipping Point, we take a close look at your goals, who you are trying to reach and determine the best, most cost effective ways to reach them. We use numbers. We use research. We draw on our experience. We are nimble and as committed to reaching your target audience as you are.

For example, Nielson also tells us that the Winter Olympic events that received the most online chatter in 2010 were hockey, luge, figure skating, curling and speed skating. This might indicate that an effective television budget would have one skew but that a digital media buy focusing on the Olympics might have some different goals and targets to hit. This is all really great research for brands looking to have a presence in the 2014 Winter Olympics.

Regardless, I’m still going to be tuning into the figure skating and trying to figure out that triple-triple jump combination. Maybe someday.