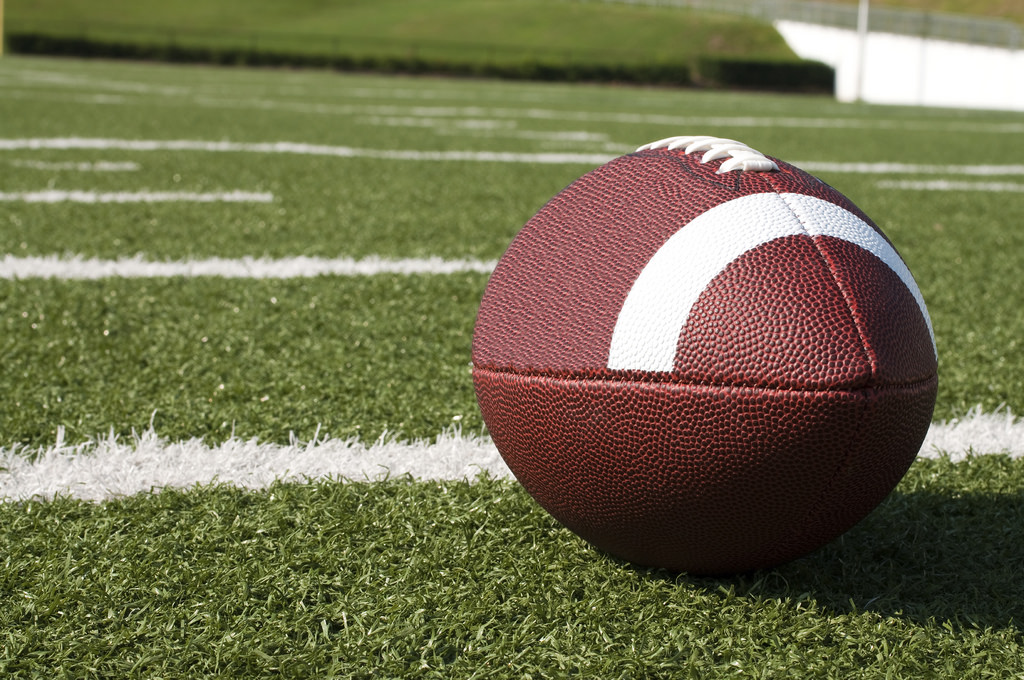 America’s Game: What You Need to Know About Advertising During the Super Bowl

Across the entire history of television in the United States, from 1912 (when the world’s first television station began broadcasting), to the present day, it is incredible to consider the amount of programming and historic events that has been broadcast directly into our living rooms. It is somewhat surprising and yet somehow so wonderfully American that nine of the 10 most-watched television programs in U.S. history have been Super Bowls.

There is nothing bigger. No award show, no national championship, no presidential debate or inauguration, no “Game 7.” They’re not even close. Even though 2018’s Super Bowl between the New England Patriots and the Philadelphia Eagles was down 7% in viewership from the previous year (coming in at a mere 103.4 million viewers), it was still the 10th most-watched program of all time (finishing behind the 1983 series finale of M*A*S*H and every other Super Bowl from 2010 to 2017). While it can be very difficult to calculate the sheer number of people watching the game due to viewing parties and the game being shown in bars and restaurants throughout the country, it was also the most live-streamed Super Bowl ever, averaging 2.02 million viewers per minute.

Despite the significant increase in streaming, the cost of a spot in the Super Bowl has not declined. In 2018, one 30-second ad during the game cost upwards of $5 million, and that number continues to increase every year. In 1967, the cost for a 30-second-ad during the first Super Bowl was just $42,000, but over the 51 years since, marketers have spent more than $5 billion in advertising during the game.

Regional advertisers can also get in on the game. In Western New York, the Super Bowl draws hundreds of thousands of viewers each year. However, organizations that want to reach regional audiences tuned into the game have a very limited number of spots available.

The Super Bowl is considered a “tentpole event,” which means it has mass appeal and, by nature, draws a larger and wider audience. Since the Super Bowl is the biggest tentpole event of the year, it lends you the largest captive audience and provides the best chance to boost your brand’s awareness by reaching people that your day-to-day advertising strategy might not.

Regardless of who your target audience is, it’s safe to assume they’ll be watching the game or, better yet, just the commercials. For many, the commercials are the only reason they turn on the big game, so being a part of that conversation—which includes some of the world’s largest brands—is a surefire way to help your brand make a splash or reinforce your already-established reputation.

If you’re considering having a spot in the Super Bowl, there are a few things to know:

The bottom line is, there’s no end in sight to the Super Bowl’s TV dominance…unless they reboot M*A*S*H. Then, we might have a whole new ballgame.