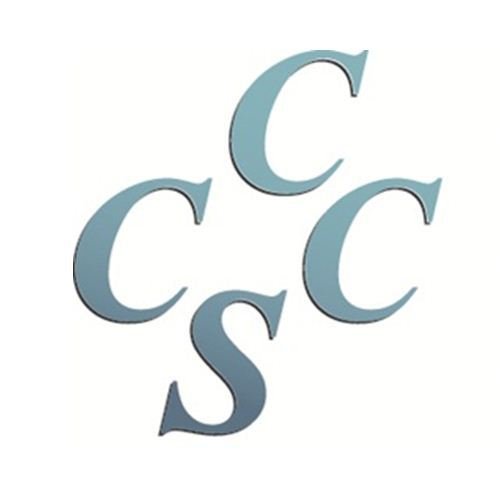 Consumer Credit Counseling Services of Buffalo (CCCS) came to Tipping Point…guardedly. They had worked with “ad agencies” before, and their experience was, well, underwhelming. So were their results. But on the advice of a colleague, their president asked two of their associates to attend one of Tipping Point’s free “Advanced Marketing Mechanics” seminars.

They liked what they heard. Soon we were in their office, listening.

In discussing what CCCS’s challenges were, we learned what had worked for them, and what didn’t.  We analyzed their current messaging — and the tactics they were using to deliver it.  And we created a solution that fit their budget.

“Our challenge was to articulate our story and find the right platforms to deliver our message —efficiently and cost effectively,” said CCCS President Paul Atkinson.

Tipping Point’s research showed that their audience didn’t quite understand CCCA. They aren’t one of those debt-settlement, 1-800 numbers that often make things worse for people with promises that are too good to be true. Rather, CCCS is a trustworthy, local, nonprofit organization that helps those in debt to not only find a way out, but to ensure it never happens again.

Then we found the perfect CCCS client who was willing to share her personal story. She assured people just like her that CCCS was on their side.

Just two months after their campaign’s launch, CCCS saw their number of new website users climb from 656 to 4,313, a more than five-fold increase.

“One month after the launch of our digital ad campaign, we saw 36 online applications,” said CCCS Chief Administrative Officer Noelle Carter. “The average is 15 per month.”

“They listened, and then they coached us through a plan of action to tell our story,” Paul added. “Our results have been outstanding. We have found the right return on our investment and with the right partner.”

“…(During) the first month after the launch of our digital ad campaign, we saw 36 online applications submitted to our Agency through our website. The average number is 15 submitted per month, and we have not seen 36 submitted in one month in well over 3 years.”