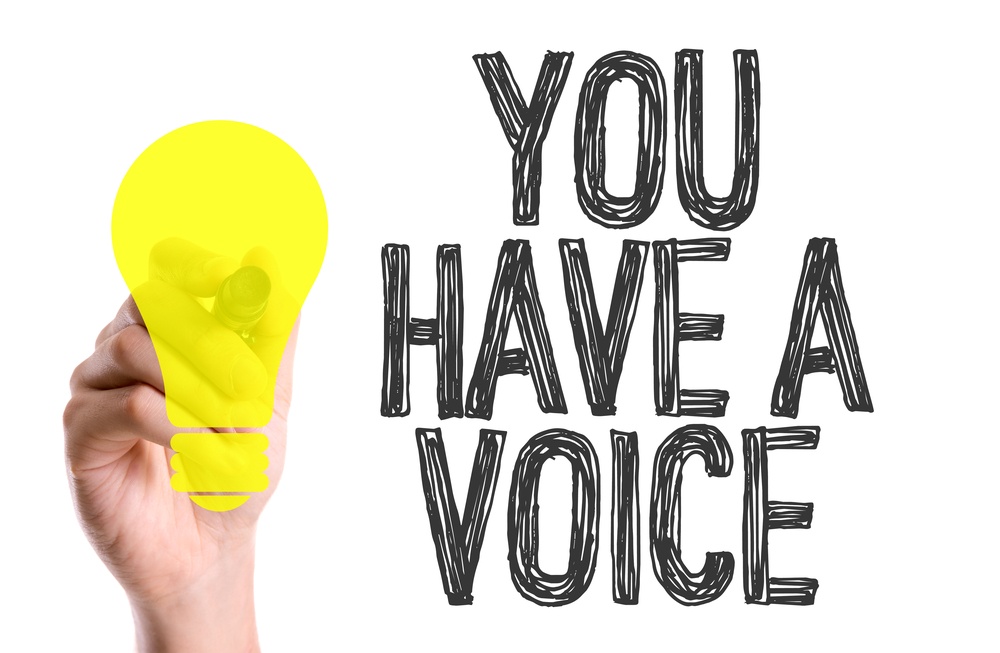 How many times have we heard that phrase since November 2016?  Have an issue with a social injustice? No problem, just contact your elected official.  Don’t like what’s happening in Washington, D.C.? Share your thoughts by emailing your elected official.Now, Facebook is making it easier to have your voice be heard.

From the menu in Facebook, users can now click on Town Hall, enter their home address, and be shown a list of their Local, State and Federal elected officials.  From there, the user has the ability to follow and/or connect with the correct person.  If the user is on the mobile site, hitting the connect button results in a phone call; on the desktop, a Facebook message or email option will pop up.

On the flip side, lets say a user is writing a post that he or she would like others to rally around – no problem!  Now, from the status update box, the writer can click on the little town hall icon and add their elected official’s contact information, making it easier for their Facebook friends to also contact an elected official. Note: you don’t have to know who your elected official is! Facebook walks you through the steps using your home address.

Sitting back idly and watching our government is no longer an option.  Now, more than ever, every day citizens are being empowered to make their voices heard within local, state, and federal government.  Facebook is just making the connection possible.  Thanks, Zuckerburg!