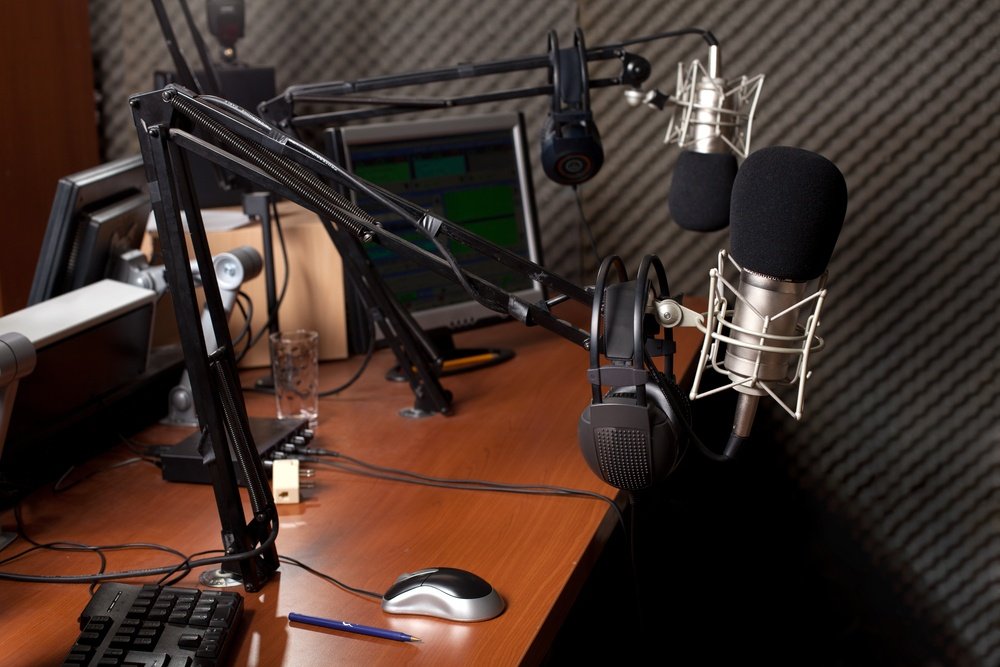 On October 24, 2017, the FCC voted 3-2 to eliminate the main studio rule, which has been in place for almost eight decades. This rule required local TV and radio broadcasters to maintain a physical studio location in their community, or primary local coverage area. The change is largely attributed to the continued rise of social media as a means of communication between news outlets and communities. But what could this mean long-term for news consumption?

According to FCC Chairman Ajit Pai, the elimination of the rule has been a long time coming, and will produce cost savings for stations. “Continuing to require a main studio would detract from, rather than promote, a broadcaster’s ability and incentive to keep people informed and serve the public interest,” Pai said.

Pai also states that maintaining a physical address is outdated in the digital age, as the community can access and engage with their local stations via social media or e-mail. While the rule change was favored by the NAB (National Association of Broadcasters), critics of the rule change are not buying it.

Democratic FCC Commissioner Mignon Clyburn stated, "Today is a solemn one, in the history of television and radio broadcasting. By eliminating the main studio rule in its entirety for all broadcast stations — regardless of size or location – the FCC signals that it no longer believes, those awarded a license to use the public airwaves, should have a local presence in their community.”

What does this mean in the short term? Probably nothing. Radio stations have been voice-tracked from other markets and satellite fed and/or automated for decades now. In the long-term, worst case scenario, station groups, especially in smaller markets, could consider studios an unnecessary expense. National programming could be fed directly to the transmitter site, with local legal IDs inserted.

In medium to larger markets, stations could receive their programming from studio hubs hundreds of miles from their city of license. This of course would lead to more industry consolidation, job losses, and loss of localism. Will content be served out of a national conglomerate, and lose its local flavor?

On the TV side, stations would also no longer need to maintain a physical studio, especially in smaller markets. News could be piped in from a larger, adjacent market, and made to look local. Again, this too has been done for at least a decade or two, but the station still had to maintain a physical location in their community. Now all that is needed is a local or 800 number. Sad, indeed.

As media organizations work to leverage the growing use of social media, on-demand viewing, and multi-screen consumption, this change could be an example of how our inclination to attach to the latest and greatest can leave our previous habits in the past. For more on the ruling, click here.

Brian Beiner is a Media Buyer for Tipping Point, bringing more than 10 years of experience in market research, media strategy and the media buying process.