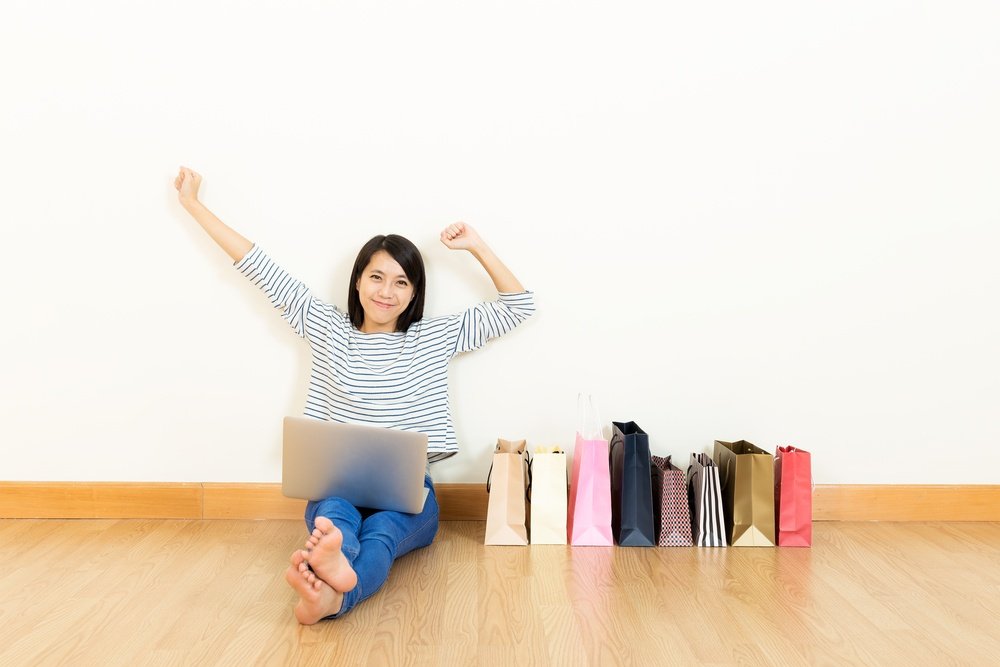 Holiday Creep and the Effect on Brands

Every year, it seems that “Holiday Creep” gets a little more pervasive. You know the creep, where we see Halloween in the stores right after (or even before) the back to school sales, and Christmas displays up before Halloween is even over. What’s the reason for holiday creep and what does it mean for brands?

Ok so why the proliferation of the next holiday before we celebrated the one prior? Online shopping, and consumers shopping earlier. 2016 was the first year that shopper’s budgets were equal between online shopping and shopping in stores.  While consumers state that they don’t like the holiday creep, their attitudes are changing.   A recent survey from BrandIndex, a company that monitors how media and news events impact consumer brand perception, found that nearly 1/3 of shoppers had already started shopping for holiday gifts in October. So if the shoppers are starting early, online retailers and brick-and-mortar retailers need to be prepared. While many consumers apparently "loathe" the holiday creep in stores, they are shopping earlier each year for holidays.

If a brick-and-mortar retailer can snag some dollars away from an online retailer, or get consumers thinking about Christmas a little earlier, they will, even if there is some backlash.   Over the last couple of years, due to increasing online competition and consumer demand, brick-and-mortar stores have been opening right during Thanksgiving dinner, or at midnight on Black Friday.  Even after consumer backlash, retailer Target opened at 6 p.m. on Thanksgiving Day.  Toys R’ Us opened at 5 p.m. on Thanksgiving, and stayed open for 30 STRAIGHT HOURS.  These trends will continue, and show no signs of stopping.

For retail brands, holiday creep has them experiencing an identity crisis. To keep up with the online shopping boom, they are putting effort into shiny sales stickers, and trying to make their deals more enticing than the comfort of shopping from your couch.

This “how low can you go?” game feeds right into the textbook price war. If it’s all about the sale, there is no reason for brand differentiation at the shelf. Many retailers are selling their souls in order to remain competitive. The 1-2 punch in the rise of online advertising and shoppers starting their holiday hunt early forces brands to focus on a multi-channel approach, offer added value and weigh the pros and cons of holiday creep on their brand, their team members, and their shoppers.