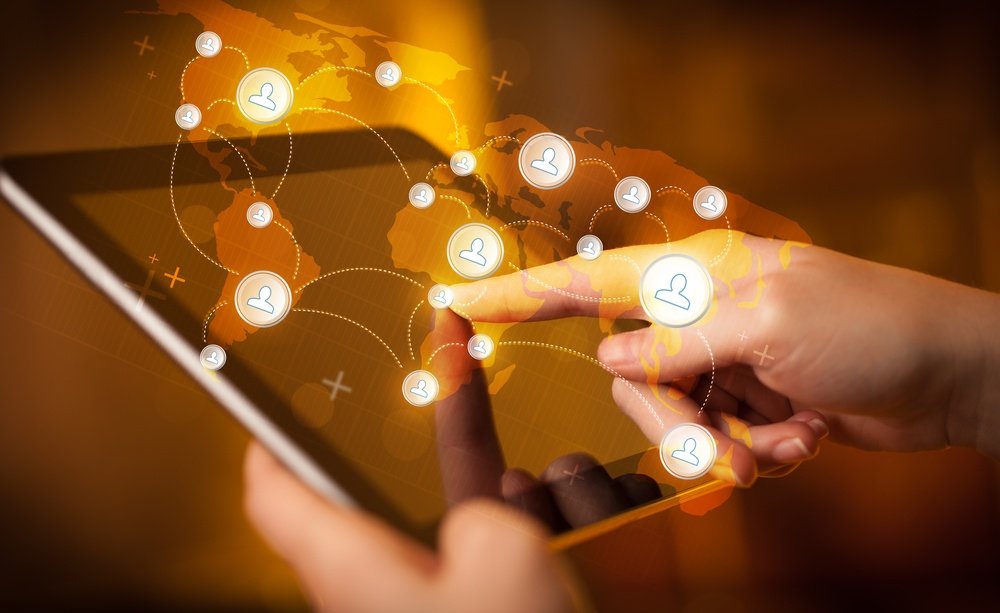 It was the seventh day of a dream vacation to Italy, roughly 4,300 miles from Rochester, and I was still wearing borrowed clothes from my travel companion.

An evening gown, makeup kit, undergarments and other items neatly packed in my luggage were somehow lost by Delta Airlines. I was left to borrow many things from my petite-sized companion, even if the fit was a bit snug.

While enjoying the beautiful countryside, I found myself spending too much time between tour stops purchasing replacement clothes with the small daily reimbursement provided by Delta.

I get it. Bags do get lost, and I couldn’t have been in a better city to shop than Rome. Unfortunately, it was how Delta’s team handled the issue that became the problem. Lost or misplaced bags happens to many travelers, who turn to customer service teams and the Twitterverse for help.

At least, the number of lost bags in the United States has decreasing in recent years. There were 2.45 reports of mishandled baggage per 1,000 passengers on U.S. carriers as of August 2017, according to the U.S. Bureau of Transportation Statistics. That figure is down from 3.15 per 1,000 passengers in August 2016.

The overall number of mishandled bag claims appears to be decreasing worldwide.

A Travel & Leisure article from May 2017 cited an international report stating that fewer than 6 bags per 1,000 passengers were mishandled in 2016, down 12.5 percent from the year prior. Technology is helping tremendously.

Still, what are consumers with mishandled luggage to do?

I turned to Twitter and Delta’s social media team for help after communication on my bags went dark.

These days social media is an important tool for the customer service teams of many companies. They often retweet praise and respond to complaints while working to strengthen relationships with customers.

Seeing consumers turn to social media to voice concern is not surprising, and brands of all sizes have taken notice. Consumers know someone is monitoring the account.

According to Convince and Convert, 42 percent of people who send a message to a brand on social media expect a response within one hour. Just one hour. It’s a figure that has likely increased since the 2012 report, along with the overall growth of social media.

But there’s more. If social media is an extension of your customer service team, they better have the proper pull, resources and authority to solve a problem in a timely manner.

Look no further than Rochester’s very own Wegmans Food Markets for an example of this. Shoppers have sent very public messages to Wegmans with all sorts of questions, compliments and even critical comments.

Wegmans doesn’t shy away from the comments. They tackle them head on.

A Virginia shopper recently tweeted an issue with a potato they bought from the store. Wegmans responded:

“Missy, we are sorry 4 your experience w/our potatoes. Wet growing conditions have created some issues. Please return 4 refund or replacement.”

@Wegmans this is the third potato I’ve cut into from this bag that looked like this :( bought in Fairfax, VA. pic.twitter.com/ykdYr0iX6t

Todd Clausen, a member of our team, had an issue earlier this year with trash pick-up from Waste Management. After a few failed attempts to get customer service to pick up his trash, he sent a tweet to the company asking for help.

They asked him to email his information. The problem was handled that day.

Dear @WasteManagement, why are you not picking the brush (despite saying you would twice) but your driver can sleep in a Wegmans lot? pic.twitter.com/kM5X8MQmDi

Delta, unfortunately, could not do the same.

After three days without my belongings, I took my case to Delta’s Twitter team.

Dear @Delta It's been 72 hours without my #suitcase. I KNOW don't want to buy me a new evening gown to wear tonight #sbrigate #WhenInRome

Delta responded within minutes, asking for me to send my baggage claim information in a direct message. After several messages, I was led to believe that Delta was working hard to resolve my issue and get those bags to me.

Several hours later they told me it would take 12 hours to deliver my bags to my hotel in Naples. The only problem was I was now on my way to Rome. Four days in Rome and still no bags.

On my final day in Italy, I learned that Delta had closed my case file and released my bag to an independent courier. I was not given the name of the company. I had no tracking number, no phone number, and no idea if I’d ever see my belongings again.

Thankfully, I was reunited with my bags in the Rome airport two hours before I left for Rochester.

My tale is a cautionary one to organizations using social media for customer service. Be wary of providing false hope. Repeatedly apologizing only goes so far.

Be ready to show empathy, be honest and deliver – no matter the cost – for customers.

It’s likely to get your company return business and loyal customers willing to vouch for your company with their friends and family.

Michelle Ashby is the founder and chief executive officer of Tipping Point Communications. Follow her on Twitter @mylifeMashUp, or email at michelle@tippingpointcomm.com.