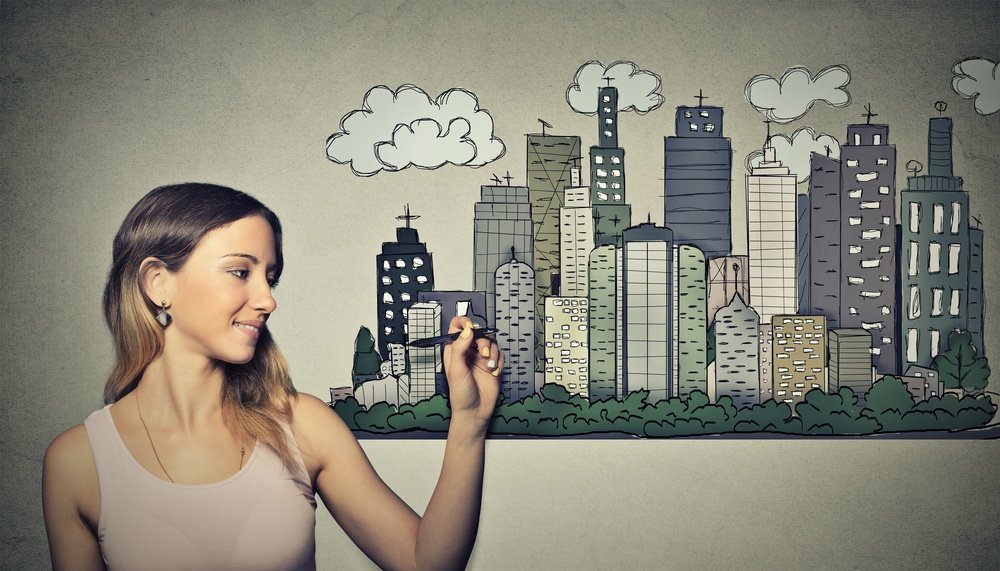 It’s no surprise that millennials are not the wealthiest generation out there, but that doesn’t mean they don’t have dreams of grandeur. The explosion of social media platforms like Instagram has made the lavish lifestyles of the rich and famous more accessible than ever – and millennials are taking notice.

Inspired by seeing their peers live it up on social media, many millennials are driven to achieve the same level of luxury, even though they can’t afford it yet. Many companies have emerged as a result of this aspirational trend, offering this demographic access to luxury at a reduced cost through sharing. For example, a company called Yacht Week allows young travelers to cruise like kings on private yachts in exotic locations like Greece and Spain. The price tag? A mere $111 per person for a weeklong trip for a group of 10.  This is just one illustration of a larger trend shaping the way millennials are spending and investing their (newly) hard-earned dollars.

A recent study performed by Massachusetts Mutual Life Insurance Co. (MassMutual) found that millennials are at a much higher likelihood of making riskier investments than other generations. In an effort to take advantage of quick gains, millennials are leading the way in reacting to short-term market volatility while also remaining less prone to rely on professional advice.

"MassMutual's research finds a real 'advice gap' exists between younger workers and other generations," said Tom Foster, national spokesperson for MassMutual retirement plans. "We discovered that those who rely the least on professional financial advice are most likely to react to shorter-term market trends by making potentially harmful decisions to reallocate their retirement savings investments."

The study found that 32 percent of all people polled had used a financial advisor to lead them in making investment decisions. But there was a very strong disparity between older and younger respondents with 62 percent of those 65 plus relying on professional wealth counsel with only 8 percent of Millennials doing the same. As an aside on gender, the study also found that women are also 13 percent more likely to rely on an advisor than men.

Another interesting finding was that while only one in 10 people polled admitted to being unsure about how to manage their retirement investments, Millennials were twice as likely to be uncertain compared to those 65 or older.  Of course this is common sense to a certain extent – those 65 and older have been investing in their retirement for decades longer than their Millennial counterparts, and hopefully are more comfortable and stable given that many of these older folks will be tapping into these funds in the near future.

On the bright side, Millennials are open to taking advantages of the opportunities offered to them through employers being nearly twice as likely to utilize educational programs and resources offered by employers to help guide them when investing and allocating their retirement funds. An interesting note is that Millennials are also much more likely that Americans of other generations to utilize investment strategies such as managed accounts, i.e. those that automatically allocate money based on an investor's age, risk tolerance, retirement date, etc.

So what does that mean for financial advisors looking to reach this younger demographic? It’s time to start speaking their language! Over the next decade, millennials are expected to inherit trillions of dollars from their baby boomer parents, and financial advisors need to meet this demographic halfway in order to gain their business. From a strong presence on social media to a more laid back dress code (think jeans and a t-shirt instead of a suit and tie), there are a myriad of techniques being used by financial advisors across the county to attract these young and wealthy investors.

While there is strong evidence that millennials do share the mentality of “I can do it myself,” there’s possibly even stronger evidence that they are just averse to paying for the fees that come with advisory services. According to a recent study by Fidelity, eight percent say they know enough to make their own investment decisions. However, another recent study by Global Advisors found that nearly 75 percent of “high earning millennials” would be increasingly prone to use a financial advisor if fees were lower.

The results are quite surprising at first glance, but actually paint a promising picture for financial advisors looking to increase their millennial client base. It’s surely easier to change the fee structure and cost options for a target audience than it is to change the mind of a 25-year-old who thinks they know it all. If fees are the main obstacle for advisors in reaching this audience, now is the time for banks and firms to explore alternative pricing options for potential clients in the millennial age range.

To them, these funds would be better spent on a weeklong yacht-share off the coast of Croatia than on advisory service fees.