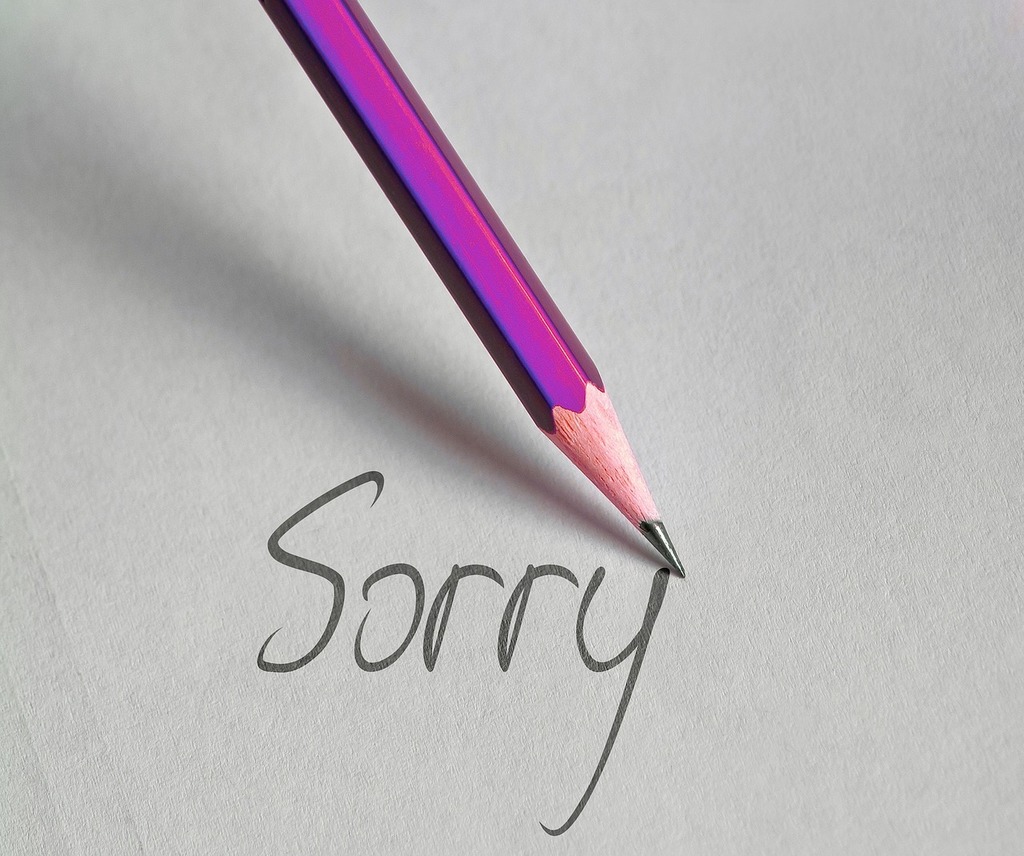 The Art Of The Apology: How Your Organization Says “I’m Sorry” Really Matters

Everyone makes mistakes. But if you are responsible for an organization’s reputation, how you apologize matters to your bottom line.

When determining how to respond to a mistake, the first question to ask is: is this an error in judgement or in delivering your product or service?

Today, an error in judgement can be more difficult to overcome than a general mistake, because there is not necessarily a clear right or wrong. Instead, these types of errors can prompt swift emotional outrage or defensiveness – depending on the opinion of the onlooker.

These situations prompt divisive outlashes on social media, and the two sides (one side attacking the mistake, the other defending) keep the conversation going regardless of the efforts of the mistake-maker.

A fantastic example of a successful response after an error in judgement came after SNL’s Pete Davidson made a tasteless joke at the expense of Texas congressional candidate Dan Crenshaw, a wounded veteran. The week after his joke misfired, the comedian apologized and actually ended up garnering more warm feelings than he may have ever received before.

Why was this a successful apology? First, because Pete Davidson apologized in straightforward language, taking full responsibility and offering no excuses.

Second, and perhaps most importantly, because he communicated this apology while Congressman Crenshaw sat next to him. Obviously, SNL, the comedian and the congressman had all connected privately before their show of solidarity.

In this case, Pete had it relatively easy – Dan Crenshaw had already publicly indicated his lack of concern and anger about the joke. But in order to quell the social hordes, pulling the two sides together was critical to ending the online churning.

Lastly, this apology was notable because the approach took the wind out of the sails of both sides of the social media debate. Pete Davidson admitted to being a jerk, and Dan Crenshaw called for the country to honor veterans and emergency workers (like Pete’s father) who risk their lives for their fellow citizens. Now, there was nothing more for people to wring their hands over. So, although it took a full week, there wasn’t anything more to say on the topic after the apology.

“Show me the money!”
- Rod Tidwell (as played by Cuba Gooding, Jr.) in Jerry Maguire

If your mistake relates to how you’ve delivered your product or service, a different approach has been proven to be most impactful.

In an October 2018 episode of NPR’s Planet Money, Vassar College Economics Professor Benjamin Ho shared some surprising information about the effectiveness of a company’s (in this case, Uber’s) apologies.

Despite most organizations’ immediate instincts, just promising to do better in the future doesn’t work. Why? First, because if you don’t deliver on that promise, it will backfire – and you’ll do worse in the long run than had you never apologized at all. And second – because, depending on the impact of the mistake, your customer may never come back to try you again anyway.

Instead, the optimal way to apologize to someone who has had a bad experience with your product or service is to put some of your own skin in the game. Respond with an action that costs you something – and delivers tangible (read: monetary) value to your customer.

At the very least, offer free shipping and a simple return policy for a faulty product. Even better, offer a coupon worth a specific dollar amount towards a future purchase.

Of course, this approach assumes you’ve already checked off the basics of a good apology:

Public apologies are never easy. They require a level of emotional intelligence while an organization is in a defensive place. Too often, ego, tone-deafness or an overactive legal team not only undermine an apology, but actually make a situation worse.

Find yourself needing to make a public apology? Tipping Point is here to help. Contact us at info@tippingpointcomm.com.