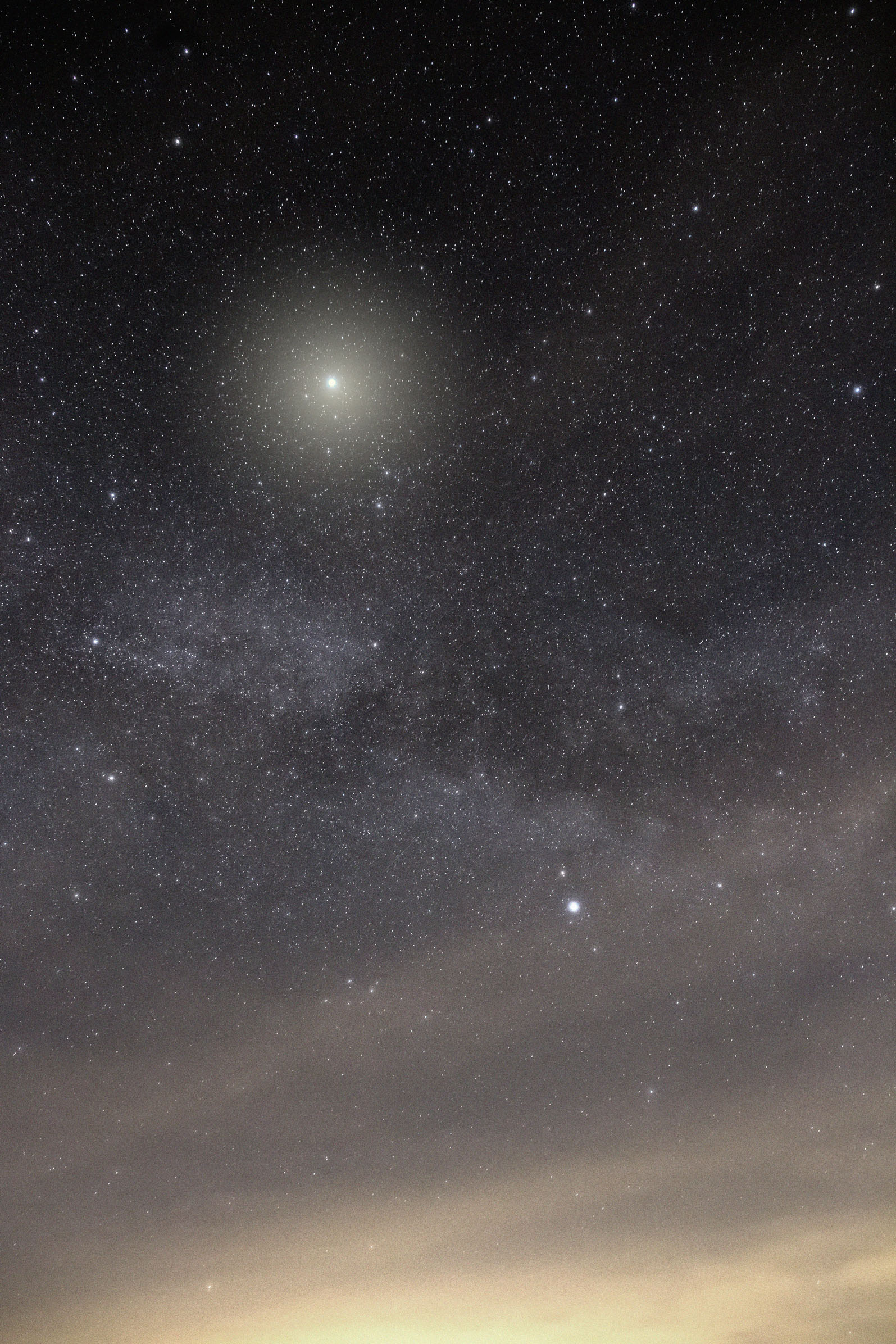 The Arc of Monroe is a roughly 60-year-old nonprofit serving the Monroe County area with 40 sites, helping approximately 2,000 individuals with intellectual and developmental disabilities lead a more inclusive lifestyle.

The Arc of Monroe is a roughly 60-year-old nonprofit serving the Monroe County area with 40 sites, helping approximately 2,000 individuals with intellectual and developmental disabilities lead a more inclusive lifestyle.

With the Arc of Monroe seeking to expand its marketing staff, the agency turned to its public relation partner -- Tipping Point Communications – for more help in strengthening its brand image among its team, as well as develop showcase-level materials for its annual Toast of the Arc event.

Three separate videos on Donnell Evans, Eric McClary and Brett Braund would be developed by Tipping Point Communication for the event, one was used for a special award given to Evans by the Arc.

Tipping Point developed a plan to deliver on the client’s objectives – three engaging videos roughly two-and-a-half minutes in length, each showing the Arc’s commitment to the community through these success stories. Tipping Point also captioned the videos to better draw in viewers from the Arc’s target audience, some who may be hard of hearing.

Tipping Point coordinated all the logistics: multiple interviews, multiple locations, and multiple schedules for each video over the six weeks to produce the videos.

Tipping Point’s role in the ideation and creation of the videos was a big success within the organization, helping to raise $70,000 while being viewed by more than 150 people during the Toast of the Arc event.

Alison Cundy, Engagement Associate at the Arc, said: “These stories helped capture the hearts and souls of the people the Arc supports and were impactful in fundraising. We are bringing awareness as to how much people with intellectual and developmental disabilities have to offer and how much value they have in our communities. Through stories we are furthering opportunities for independence in each and every person the Arc supports.”