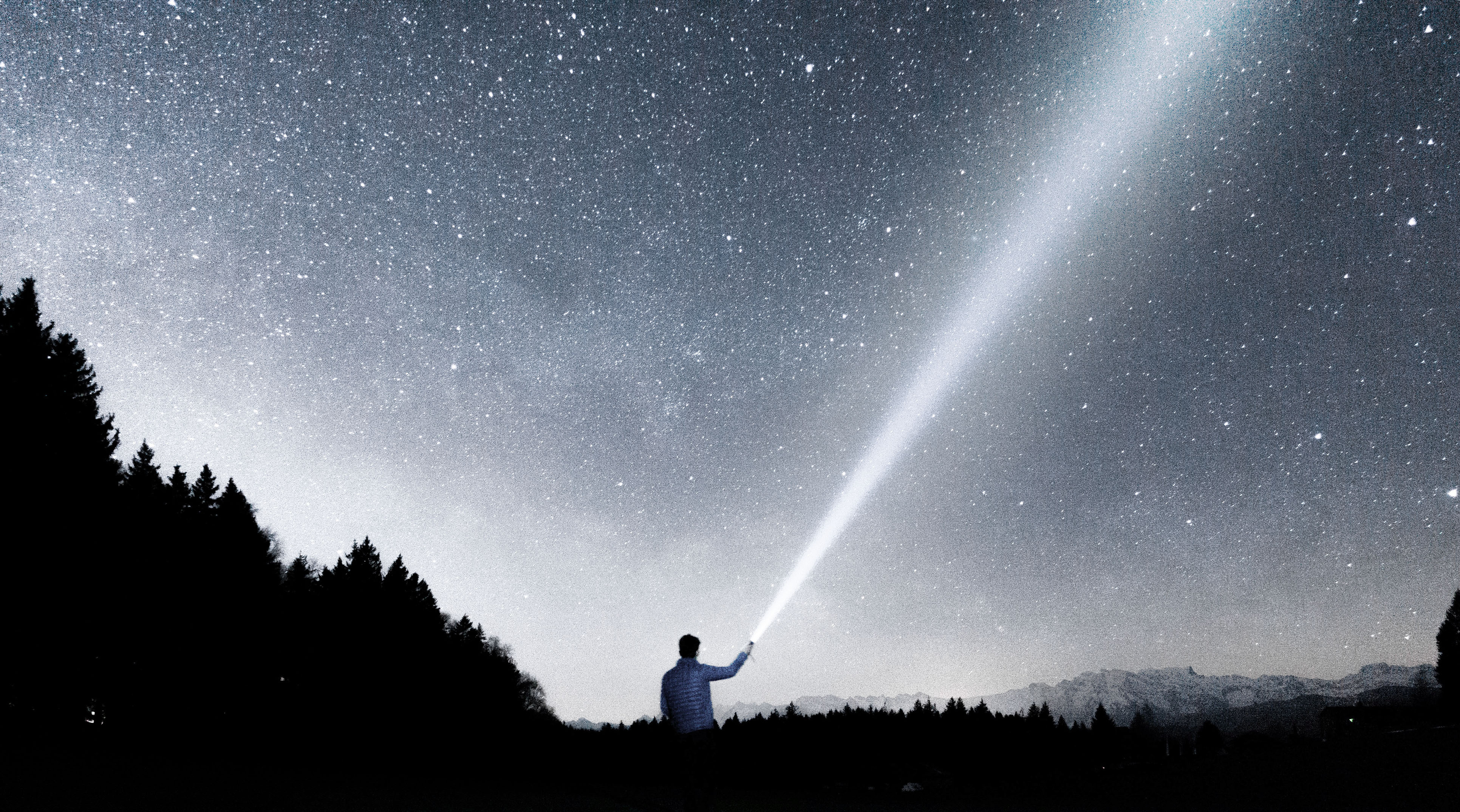 With more than 5,000 colleges and universities in the United States alone, it's hard to stand out to prospective students and their parents. With us on your team, you can differentiate yourself and focus on what really matters: WHY they should choose your school.

We knew the best way to reach potential students and their parents was to catch them where and when they’re engaged, across every stage of their research, consideration and application cycle, enabling us to constantly optimize our media mix. 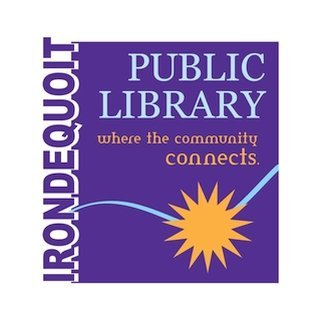 The library board sought to garner support for the approval of a referendum on creating a new central library to replace two older branches. In preparation for the upcoming referendum, the library board partnered with Tipping Point Communications to educate voters on the vital resources provided by the library, as well as encourage voter turnout which would decide the fate of the proposal. 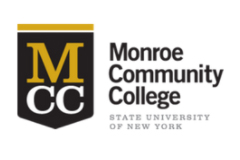 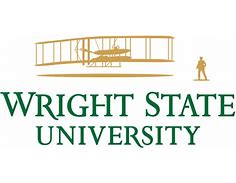 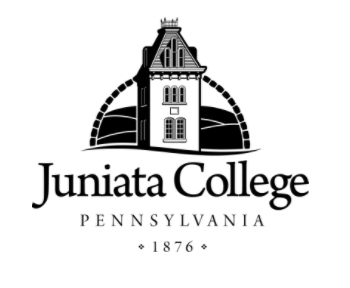 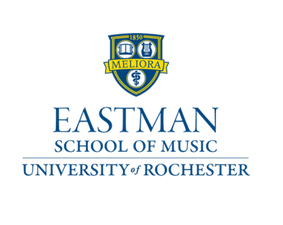