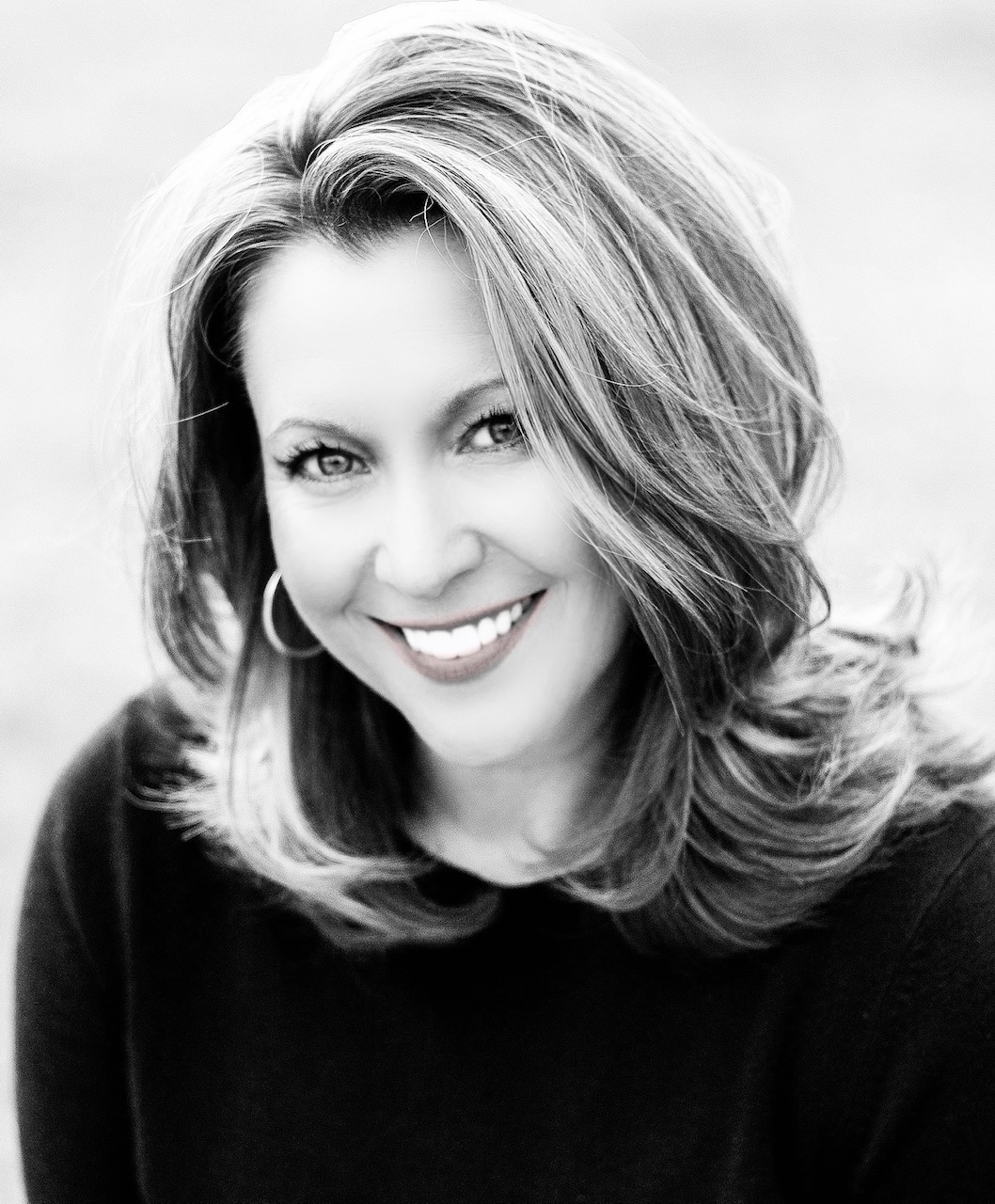 Director of Client Strategy and Relations

Julie Panna is the Director of Client Strategy and Relations at Tipping Point Communications.  She specializes in public affairs, strategic marketing and crisis communications.

Julie has over 20 years-experience working with companies and government entities to further their missions of improving the economic, political, and social wellbeing of their members and constituents. She has held high profile positions as a public relations executive specializing in crisis communications, public affairs and stakeholder relationships.

Projects included technical communications, marketing and public affairs strategy for the U.S. Department of Transportation’s Federal Highway Administration’s Office (FHWA) of Safety and the FHWA Office of Planning, Environment and Realty.  Julie’s expertise is transportation, planning and all things construction.

She was a Vice President at FD Dittus Communications; National Field Director and On-camera Spokesperson for Growth Options for the 21st Century (freight rail); communications specialist at the American Association of State Highway and Transportation Officials and Press Secretary at the National Prostate Cancer Coalition.  She also has a strongbackground in consumer and marketplace communications.

In addition, Julie has continued to work with local non-profits and businesses to help solidify their messaging, social media presence and image. She has been featured on local talk shows, participated in business roundtables, and has been tapped as a guest speaker at engagements including the Cayuga County Chamber of Commerce’s Marketing Monday Series.

Julie has a background in radio news and television public affairs reporting and producing. She covered the Presidential Election of 2000 and the Inauguration of George W. Bush.

She has a Bachelor’s Degree from Syracuse University and Master’s Degree in broadcast journalism from Emerson College in Boston, MA.  Julie has served on several local boards including, the ZBA, Skaneateles Nursery School and has been a youth program volunteer for over 25 years. Other memberships have included the Woman in Transportation Seminar, National Transportation Public Affairs Workshop and ATSSA.  Having spent the majority of her career in Washington, DC, she moved back to New York State in 2013.  She lives in a Central New York lakeside community with her husband and three boys.