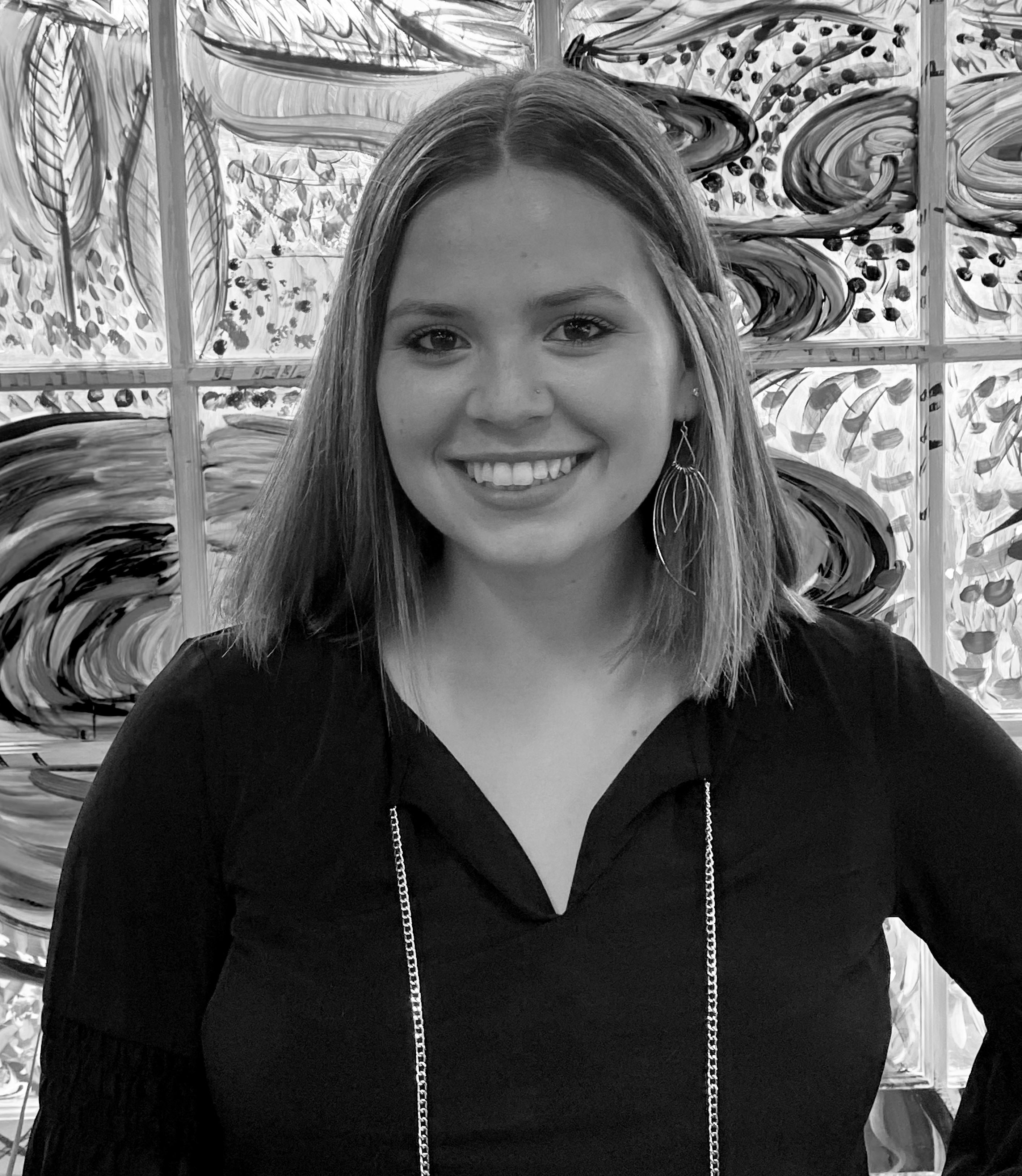 As content coordinator, Kayla supports the Front of House team with their execution of shared, owned, and earned content tactics.

Joining the company initially as a marketing communications intern, Kayla began her new content coordinator role in January 2021. Her experience prior to Tipping Point includes serving as a public relations intern at Guaranteed Irish, a Dublin-based not-for-profit, leading her local chapter of PRSSA as president, and rebranding and marketing her mother’s business, The JC Advantage LLC.

In addition to filling the role of content coordinator at Tipping Point, Kayla served on the PRSSA National board as vice president of professional development, on the PRSA Board of Ethics and Professional Standards as an ex officio student member, and as president of her local chapter of Lambda Pi Eta, the official honor society of the National Communication Association.

Kayla was previously awarded the Robert C. Ziegler ’84 Memorial Scholarship at SUNY Oswego, an honor that recognizes the excellence of writing in the field of communications. As Kayla spends most of her time writing and planning for her future, she sometimes gives herself time to read, practice yoga, and drink lots and lots of coffee.